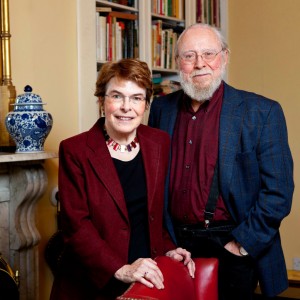 As C C Consultants, Professors John G. Blair & Jerusha McCormack are available for consultations with individuals or institutions that plan to develop their relations with China. They are ready to respond to a broad range of comparative-culture questions, including those from academics or other professionals. For example, many teachers compare cultural practices from time to time, but something more becomes possible when comparisons become systematic.

Their interpretive book to help Western readers understand Chinese ways of thinking is entitled Thinking through China, published in 2015 in the USA by Rowman & Littlefield.